Early humans had to deal with cavities too and an infected 14,000-year-old tooth may have just given us a glimpse into the oldest known evidence of dentistry. Instead of sterile instruments and anesthesia, our ancestors had their cavities removed with sharpened stone tools. So, the next time you’re visiting your dentist be thankful you don’t have to undergo the grim, rudimentary dental practices from the Paleolithic era.

The study, published in the journal Scientific Reports, analyzed a molar from a well-preserved 25-year-old male skeleton, whose remains were first discovered in a rock shelter in Belluno, Italy, in 1988. Researchers found evidence that the molar had been infected and was partially treated with sharp, flint tools… more

Green Dentistry, A Metamorphosis Towards an Eco-Friendly Dentistry: A Short Communication 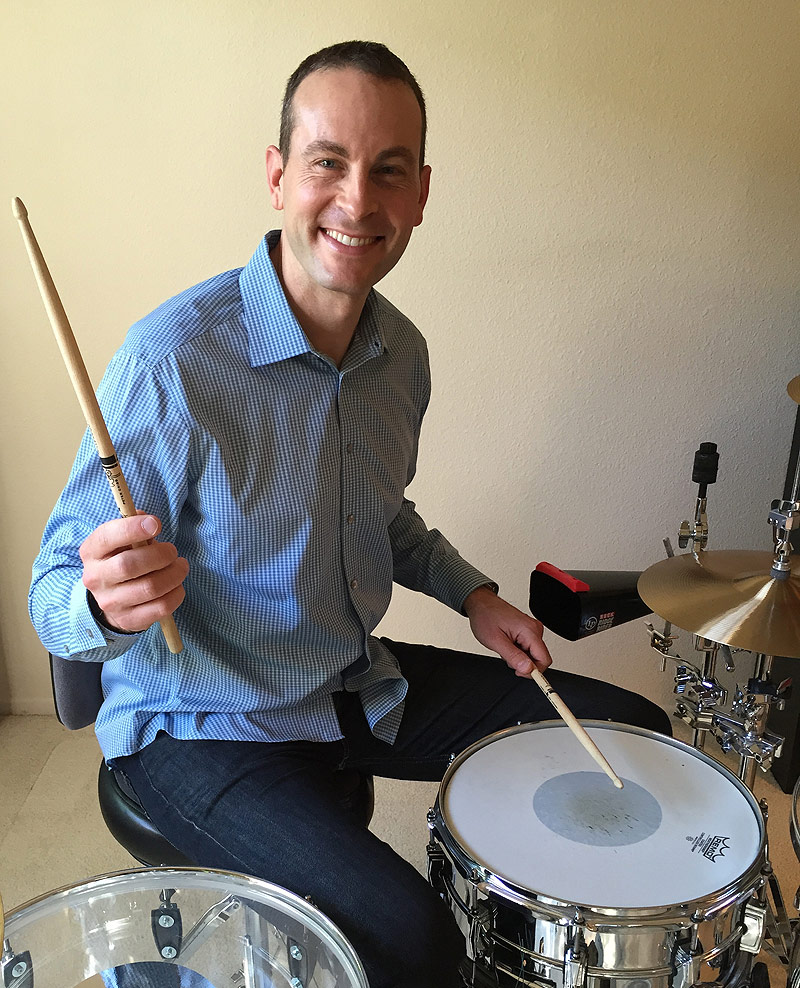 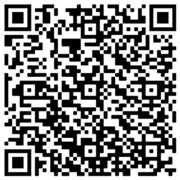 Loving that new smile! A new smile to bring in th